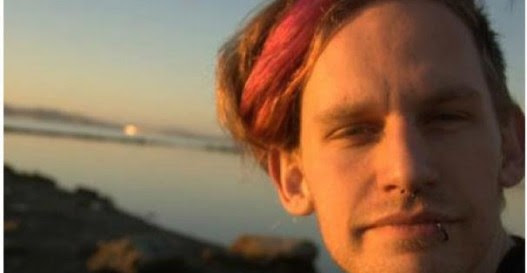 On the morning of May 3rd over a dozen members of the Portland Police
Department stormed a North Portland house and tore it apart on a warrant
to indict our friend Bryan Michael Wiedeman (widely known as Pax) on 72
felony charges for “conspiracy to commit criminal mischief” and “criminal
mischief” as apparently part of a two year grand jury investigation. The
preposterousness of these charges (64 were dropped within a couple days),
is clearly intended to terrorize and silence radical communities
throughout the pacific northwest. But we’re going to show them how strong
our solidarity is.

As of his arraignment May 14th, Pax is currently facing ten felony charges
and out on $4k bail. Next court date: July 2, at 1:30PM. Further updates,
public announcement listserv, resources, calender and a direct donations
jar to follow shortly. We have tshirts for preorder. Updates can also be
found on his facebook support page.