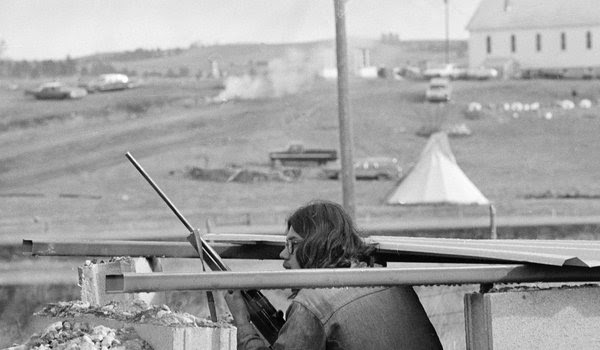 Associated Press
In 1973, members of the American Indian Movement, who had tried to seize control of the Pine Ridge Indian Reservation, clashed with federal officers.


PINE RIDGE INDIAN RESERVATION, S.D. — Forty years after the siege at Wounded Knee by members of the American Indian Movement, the Oglala Sioux tribe has demanded that the federal government reopen dozens of cases it says the F.B.I. may have mishandled decades ago.

Anna Mae Pictou Aquash was among those killed on the reservation in the '70s. 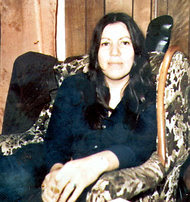 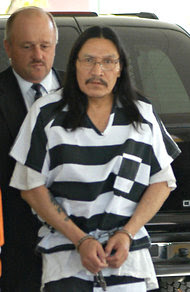